Win a Scooter every week

or swap your scooter for a cash prize

Speed up your journey to success 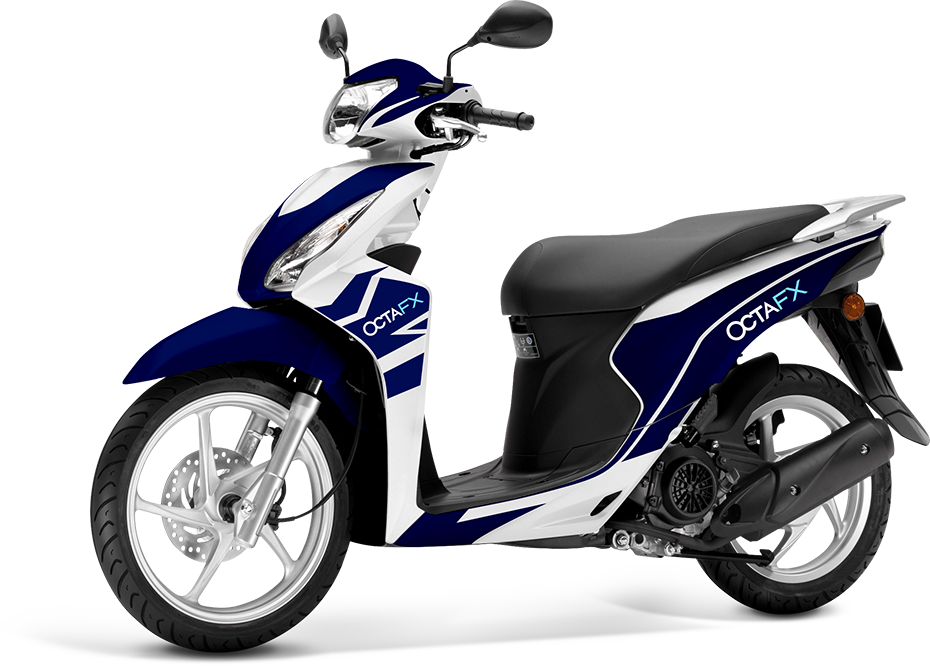 No matter which way you trade, you’ll be in the fast lane to become a winner!
Trade to win!
Already a client? – log in to start trading

This document sets out the rules for this Prize Draw. Make sure you read them carefully and understand them all before you enter the Prize Draw.

- the entrant cannot be reached by email within forty eight (48) hours of us sending an email notifying the entrant that they have won; or - we reasonably believe that the entrant has broken one of these rules.